A poignant, gritty exploration of life off Highway 74, A Song for Imogene explores the grief and complexities one woman faces while settling her mother’s shabby estate, reuniting with an estranged relative while wrestling with the notion to walk away from her emotionally and mentally abusive relationship.

Imogene joins the streak of strong American regional indies making waves on the stage of independent cinema. A raw exploration of an overlooked demographic and its complexities, this feature explores its life-bruised characters with a powerful sense of place and an interest in the female bid for independence. With strong notes of hope and a bone-deep identity, the film will quench audience fascination with the South and its landscape, tracking characters with a chilling familiarity who have yet to be seen in mainstream media without the threat of parody. Offering a clear-eyed, condescension-free portrait of poverty, off-set by the undeniable natural beauty of the region, the film navigates complexities of emotional abuse and pregnancy trauma while championing its female driven plot. Cheyenne's story encourages bravery to overcome toxic cycles, giving voice and consideration to the small-town working-poor demographic. Imogene places that missing piece in the collection of poignant, character driven dramas gaining notoriety on the stage of independent film. If you are interested in supporting the project through donation, consultation or in-kind services, please don’t hesitate to get in touch. We are actively building a production team and connecting with targeted investors, grants and funding sources. 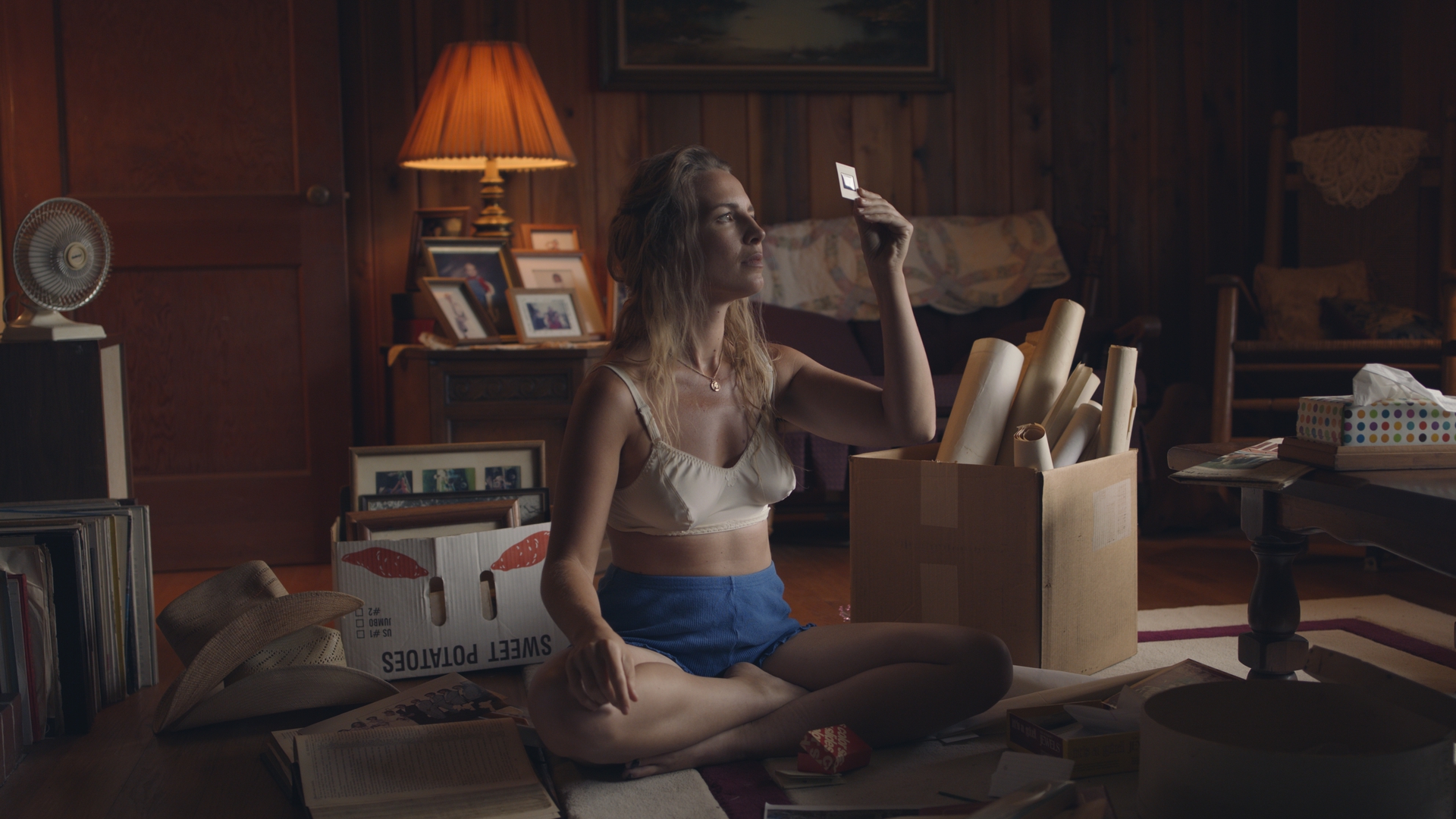 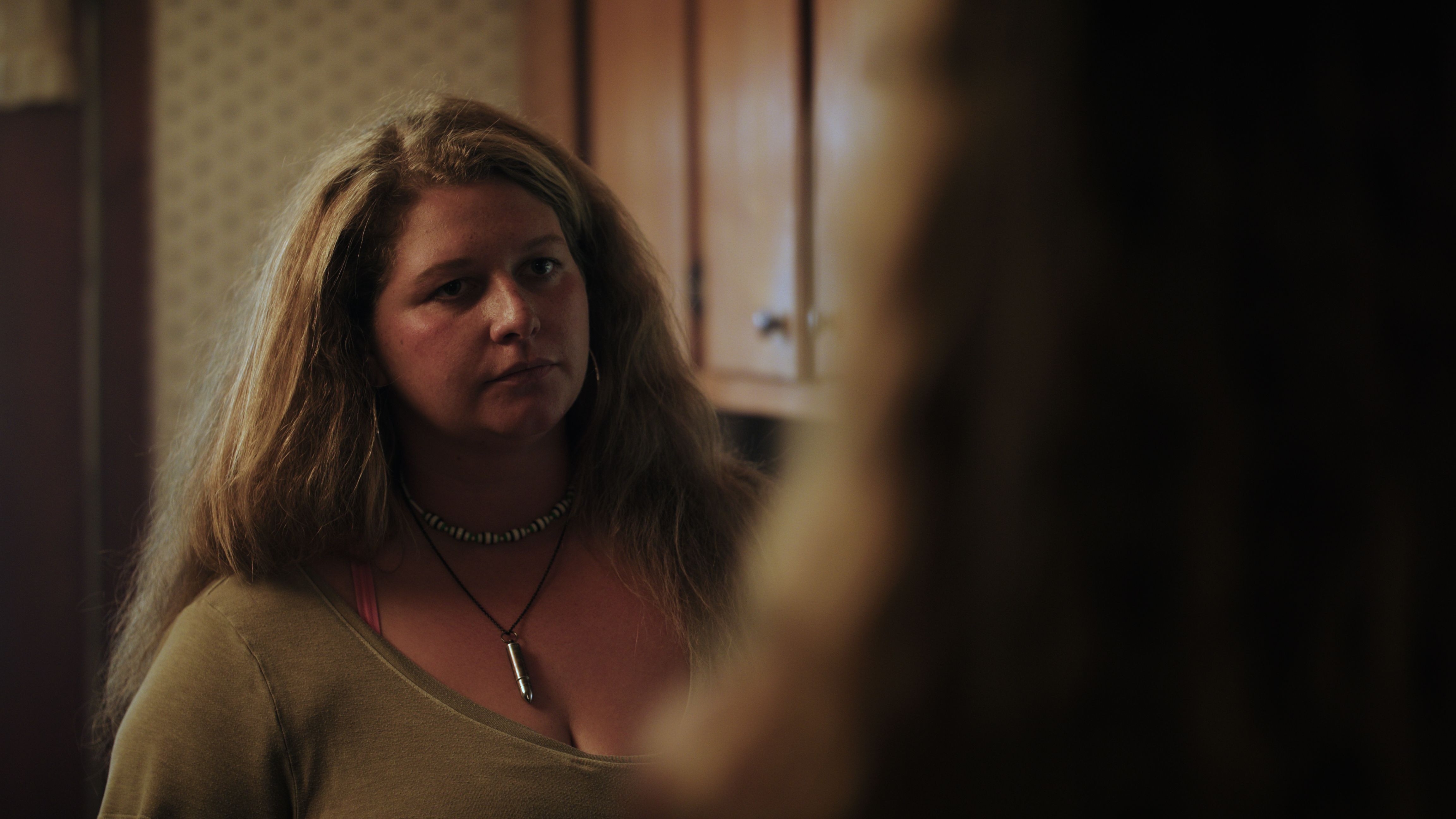 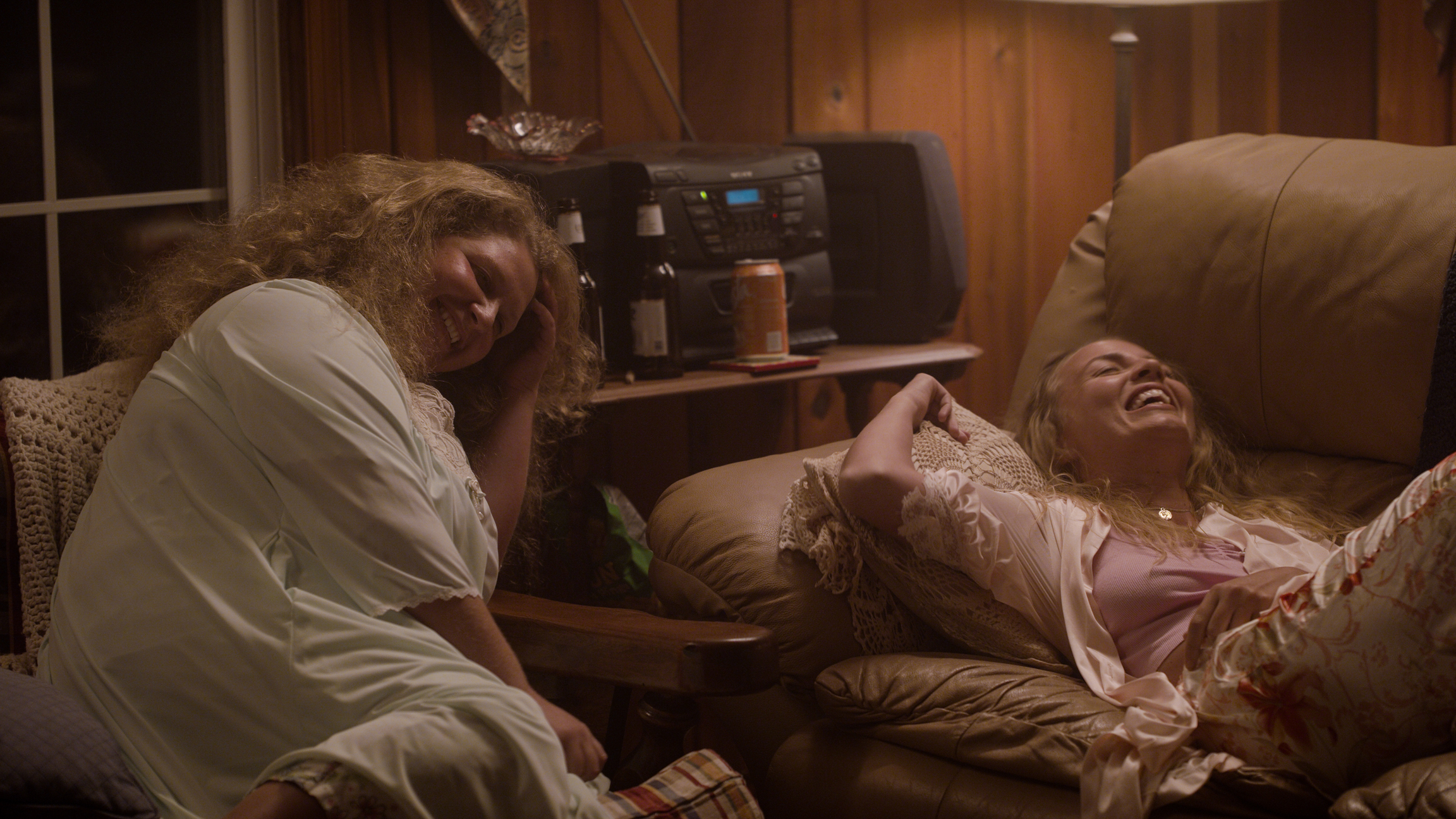 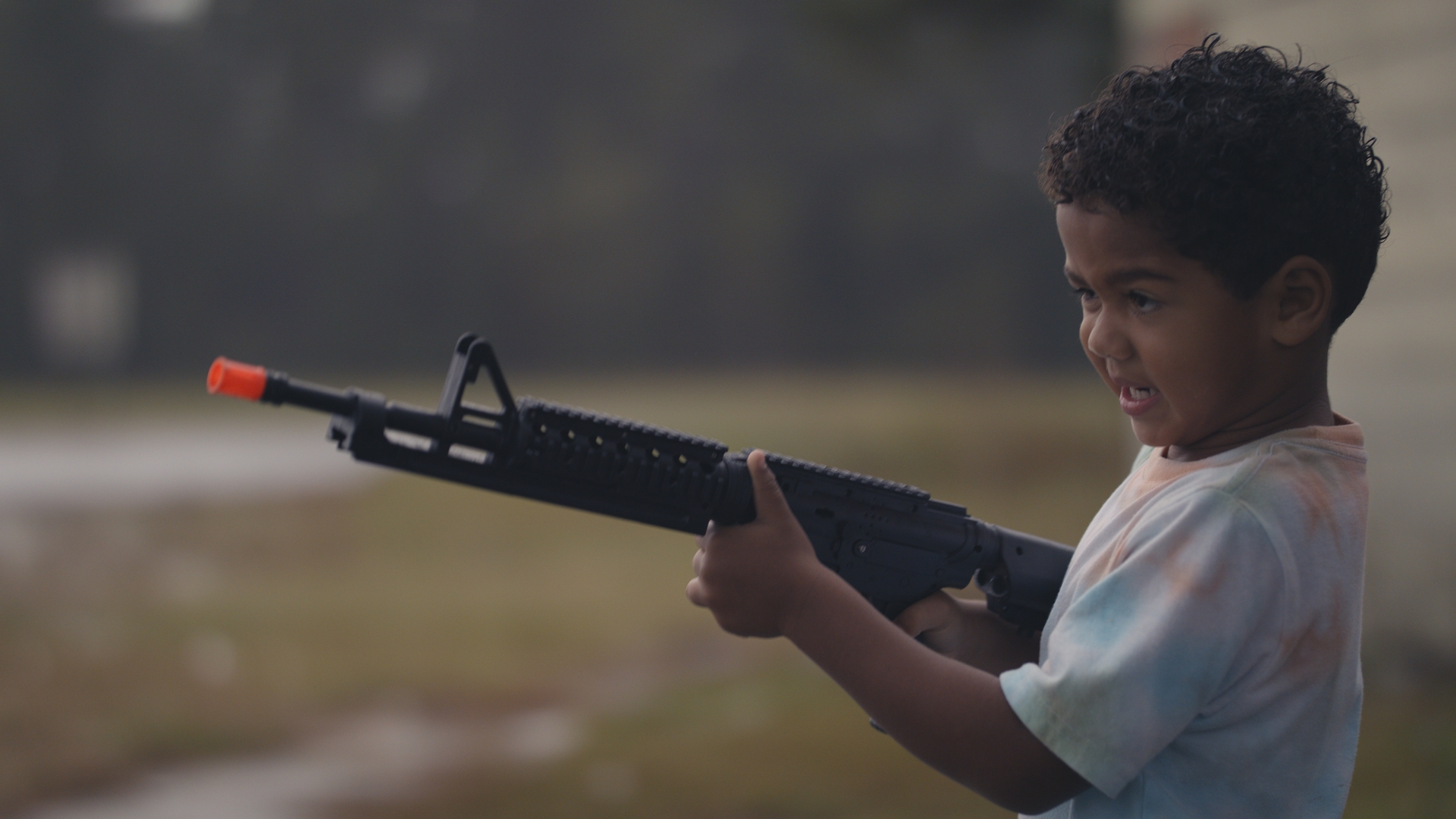